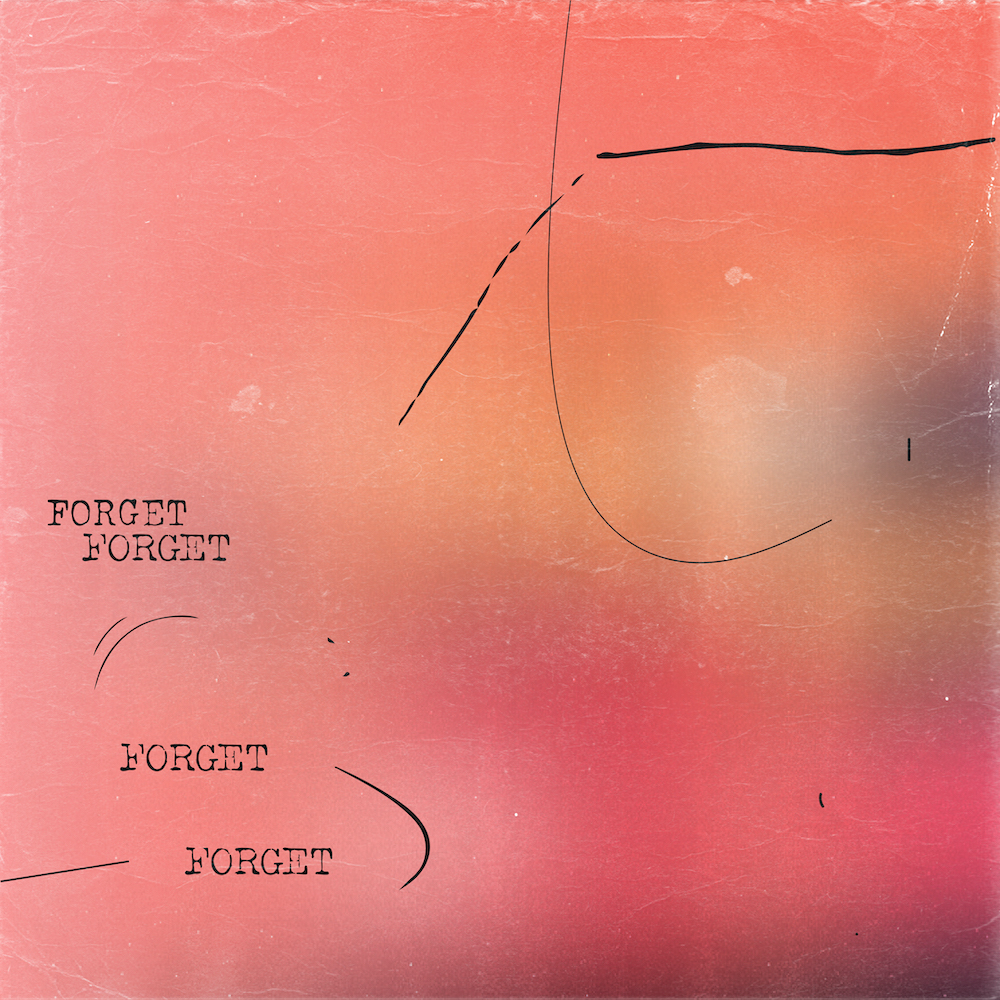 Tell me what you think Cancel reply

You may have missed